GIVE US A CALL
BELC MAGAZINE 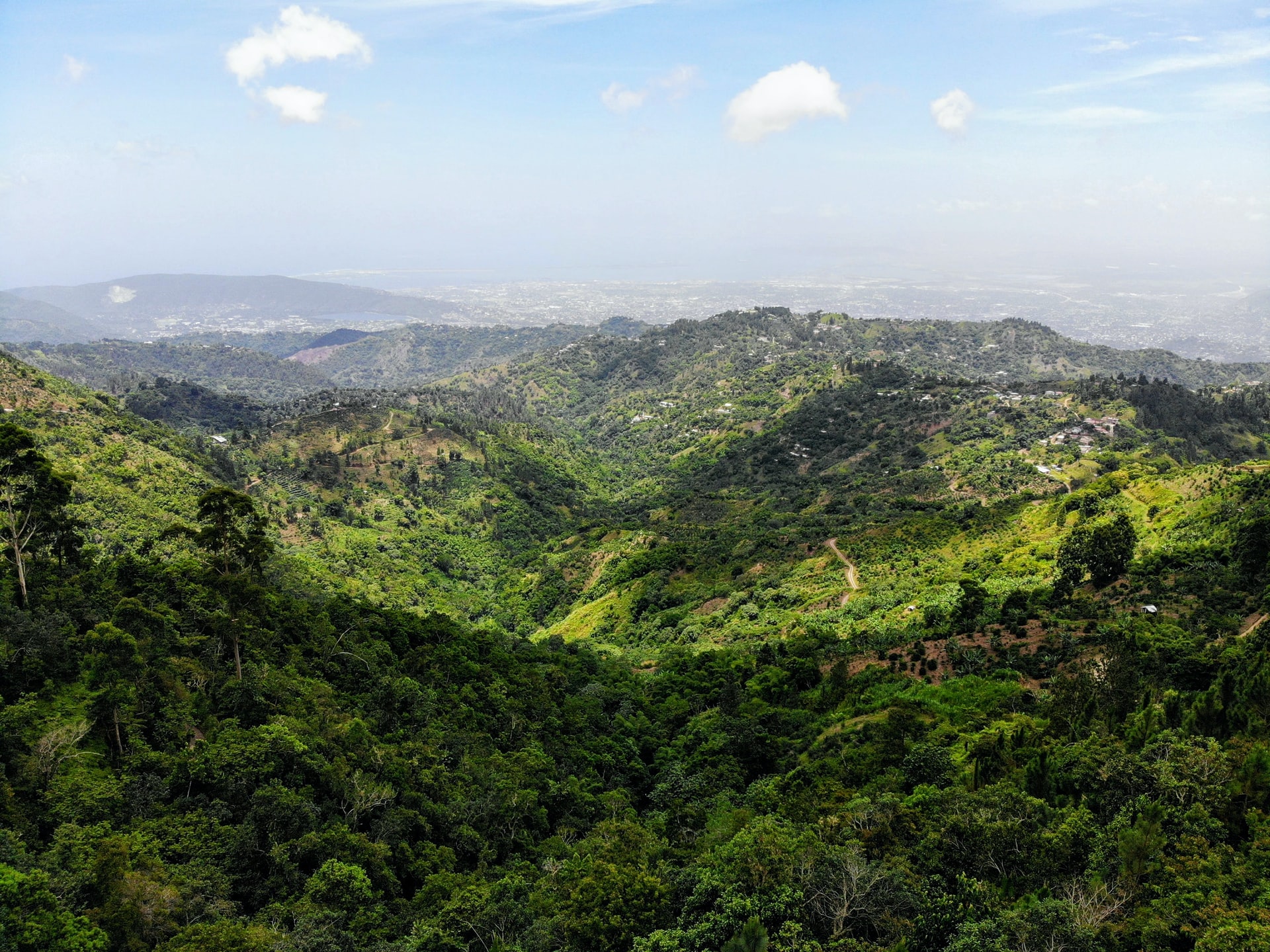 For Caribbean native and lifestyle photographer Michael Moodie, the country of Jamaica holds staggering beauty far beyond what’s seen within the walls at their ultra-touristic all-inclusive resorts. This talented lensman, born in the capital city of Kingston details what the culture-rich destination has been like for him for just about his entire life. After spending several years exposed to a new environment in Toronto, Canada, he has returned home with a stirring passion to shine a spotlight on all that Jamaica has to offer.

“For anyone that has yet to travel to Jamaica, I would first tell them to not listen to the opinions of people who have never truly visited Jamaica”, Moodie tells BE Luxury. He adds, “The media does a remarkable job at illustrating my country very negatively when it’s not related to Track and Field or Reggae music. Jamaica is a lot more than cannabis, rum and Reggae music. It is a country filled with some of the strongest, kindest and and most helpful people you’ll ever meet. Love transcends throughout our culture and is our way of life.” Bearing an optimistic mindset, this visual storyteller, currently based in St. Andrew, Jamaica is on a creative odyssey with plans to play a key role in shifting the narrative. In his quest, he has developed a stellar portfolio filled with real-life portraits, food and beverage snapshots, and product photography. He typically shoots dynamic and authentic imagery informed by his West-Indian upbringing and purposed to evoke instant gratification.  “When onlookers view my images, I want them to feel as if they were a part of that moment. The fraction of a second that it took to get that frame, I want it to be enjoyed. As a professional photographer, my passion and job is to capture key moments in time. Those moments mean nothing if it can’t be enjoyed by someone else,” he expressed. Each time he takes on a project while doing work in Jamaica, he envisions taking photos intended to be impactful. He holds a solid following on social media where many can witness some of the magic that he curates.

It was not until he was in search of a coping mechanism, Moodie first picked up a camera to kickstart what he now does professionally. His artistic journey started in 2014 as a way to improve his mental health. “It was first a hobby to help with the depression I was experiencing that year. It later turned into a career once agencies and large companies started to reach out. They saw a talent that I did not acknowledge at that time because photography was simply an escape for me,” he candidly shared. When asked about his very first gig, he was able to open up about how he felt as a beginner. “The first shoot I did was actually a wedding. Thinking about it, it's crazy how much that couple trusted me to capture their special day. It was nerve wracking to say the least, as I was still learning new things and thinking quickly on my feet.”  His unconventional introduction to photography is an anecdote to inspire others, and so is his artistic development. For the most part, Moodie taught himself everything. He picked up on a considerable amount of skills from watching Youtube and shadowed a few photographers that he admired.

Just about a decade later, it is safe to say the career trajectory of this Jamaican photojournalist has been a special one.  He has flourished into a highly sought-after media professional and his work has been featured by various prominent brands like GQ and Perry Ellis. It is not everyday you hear the success story of an island boy hailing from a small hometown. Getting to where he is now was not a cakewalk, ofcourse. Moodie is among a cohort of Caribbean creatives who face quite a challenge becoming an established name in their industries. He discussed with us the biggest struggle he encountered as an emerging photographer. “The hardest thing about stepping into the field was knowing the right people and making sure your name ends up in the right conversations. I have always been an introvert, so having to network and put myself out there was truly a challenge.”

Despite unveiling the obstacles he ran into, Moodie also embraced what he cherishes most about where he was raised. A few years ago, he ventured to Toronto,Ontario to unlock the door to more opportunities. After a while, he chose to return to Jamaica. Inquired on his decision to move back, he responded: “I decided to return to Jamaica because nothing feels like home. There’s a sense of freedom and comfort that comes with being in your home country. Especially once the pandemic started in March 2020, that forced me to put a lot of things into perspective.”

It is the simple things many often value about Jamaica. Ask almost anyone rooted from the paradiasical nation what they love about it and with exuberance, you will hear the most uncomplicated factors like the delectable jerk chicken, and their distinct dialect - patois! Michael Moodie appreciates these things as well but wanted to focus mainly on the aspects that go unspoken. “My country is so much more than that and we continue to exceed expectations”, said the photographer with confidence. He also disclosed one of his favorite places on the island, which is Portland. It sits on the unspoiled northeastern shore with a population of approximately 83,000. The parish is renowned for its breathtaking landscapes. This is where you will find an idyllic universe made of lush green vegetation, mystical caves, mountains, rivers, and the most mesmerizing waterfalls that are second to none and would awaken the spirit of a true nature lover.

Perhaps, the greatest elements of Jamaica canvassed in our interview with Moodie were the beauty, culture and elegance. A sense of pride leaped forward when the topic was unpacked. “Jamaica is beautiful in every way possible. We are so rich in culture that we’ve shared some across the world for others to enjoy. I'm truly amazed when I think about how much is encompassed in my little island and how influential we’ve been to countries such as Canada and the United Kingdom to name a few”, he told us. Certainly, aside from the iconic beaches and tropical sunsets, the beauty of Jamaica exudes through its history and heritage. Jamaicans are top contributors to the food, art, and experiences shared around the world.

Innovative and gifted, Moodie works with determination to document the charm of Jamaica through his lens. It’s the kind of determination needed from any shutterbug seeking to shape the impressions of a land they consider dear to them, the kind of impressions that are lasting and real. As a savvy photographer, he strives to increase the visibility of the existing facets of Jamaica, outside of what is being portrayed by mainstream media. For future projects, he will endeavor to deliver meaningful art that ignites excitement and vividly suggests the island is a must visit. In mentioning what he intends to add to his portfolio, he noted, “I do enjoy capturing beautiful drone shots from time to time during my visits to the coast. Sadly it’s not something I do often enough but I do plan on changing that.”

Subscribe to our newsletter to be among the first to know about our new offerings. Stay informed with news worthy happenings and trends throughout the islands.

Thank you! Your submission has been received!
Oops! Something went wrong while submitting the form.